The MR1 Pocketsacales by Joshs

The MR series from Joshs are the best in this price range. The MR1 pocket scale weighs with a pitch of 0.01g for high-precision results.

The most striking feature of the MR series is the size. This pocket scale fits comfortably in the palm of your hand. Nevertheless, the MR pocket scale by Joshs has a high level of robustness and user-friendliness.

The weighing platform, display and function keys of the MR series are protected by a lid, which can also be used as a weighing tray. The MR Pocket Scale is available in two different weighing ranges and divisions. The model MR1 has a pitch of 0.1g at a maximum weight of 100g. 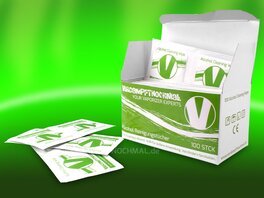 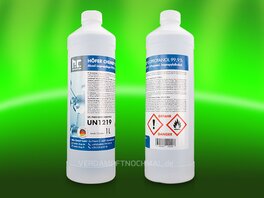 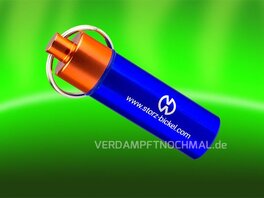 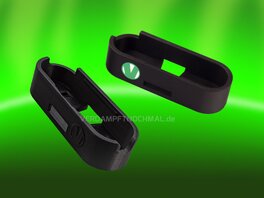 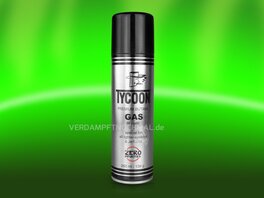 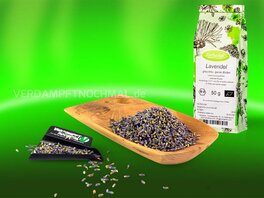